Dr. Gudrun Harrer is Senior Editor of Austria’s national daily newspaper “Der Standard” where she previously served as the foreign editor. She holds an MA in Islamic and Arabic Studies and a PhD in International Relation Studies, with a doctoral thesis on the Iraqi nuclear program. She is a lecturer on modern history and politics of the Middle East at the University of Vienna, and at the Diplomatic Academy of Vienna. In 2006, she was Special Envoy of the Austrian EU Presidency to Iraq and Chargé d’Affaires of the Austrian Embassy in Baghdad. Gudrun Harrer was awarded the prestigious “Bruno Kreisky Award for the political book“ for her publications on the Middle East, among others for “Dismantling the Nuclear Programme: The Inspections of the International Atomic Energy Agency in Iraq 1991-1998” (Routledge 2014) and “Nahöstlicher Irrgarten: Analysen abseits des Mainstreams” (Kremayr & Scheriau 2014). She is member of the board of the Austrian Orient Society (ÖOW) and of the Austrian Institute for International Affairs (OIIP). 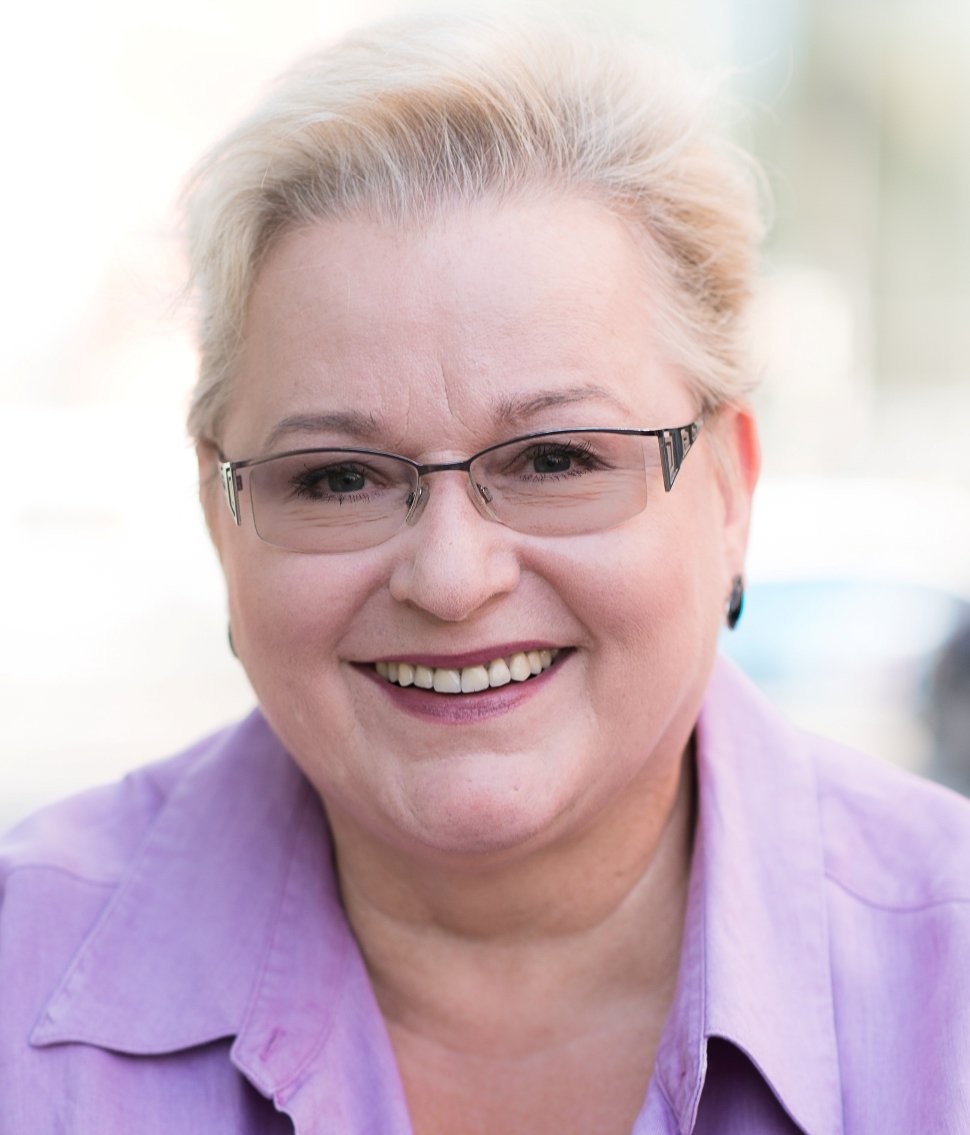