Since April 2018, Sebastian Sons works as advisor in the Regional Programme “Cooperation with Arab Donors” (CAD) of the Deutsche Gesellschaft für Internationale Zusammenarbeit (GIZ) GmbH. He holds a Ph.D. from the Humboldt University Berlin. His thesis deals with media discourses on labor migration from Pakistan to Saudi Arabia.

He studied Islamic Studies, History and Political Sciences in Berlin and Damascus. Prior to that, he was trained as journalist in print, TV and radio media at the Berlin School for Journalists (Berliner Journalisten-Schule). After finishing his studies, he worked as Head of Research and Editor-in-Chief of the academic magazine Orient at the German Orient-Institute from 2009-2014 and as a project researcher at the Program Near East and North Africa at the German Council on Foreign Relations (DGAP) in Berlin. From 2018-2019, he worked as Senior Researcher at the Center for Applied Research in Partnership with the Orient (CARPO). In 2016, his book “Built on Sand: Saudi Arabia – A problematic Ally” (in German) was published. 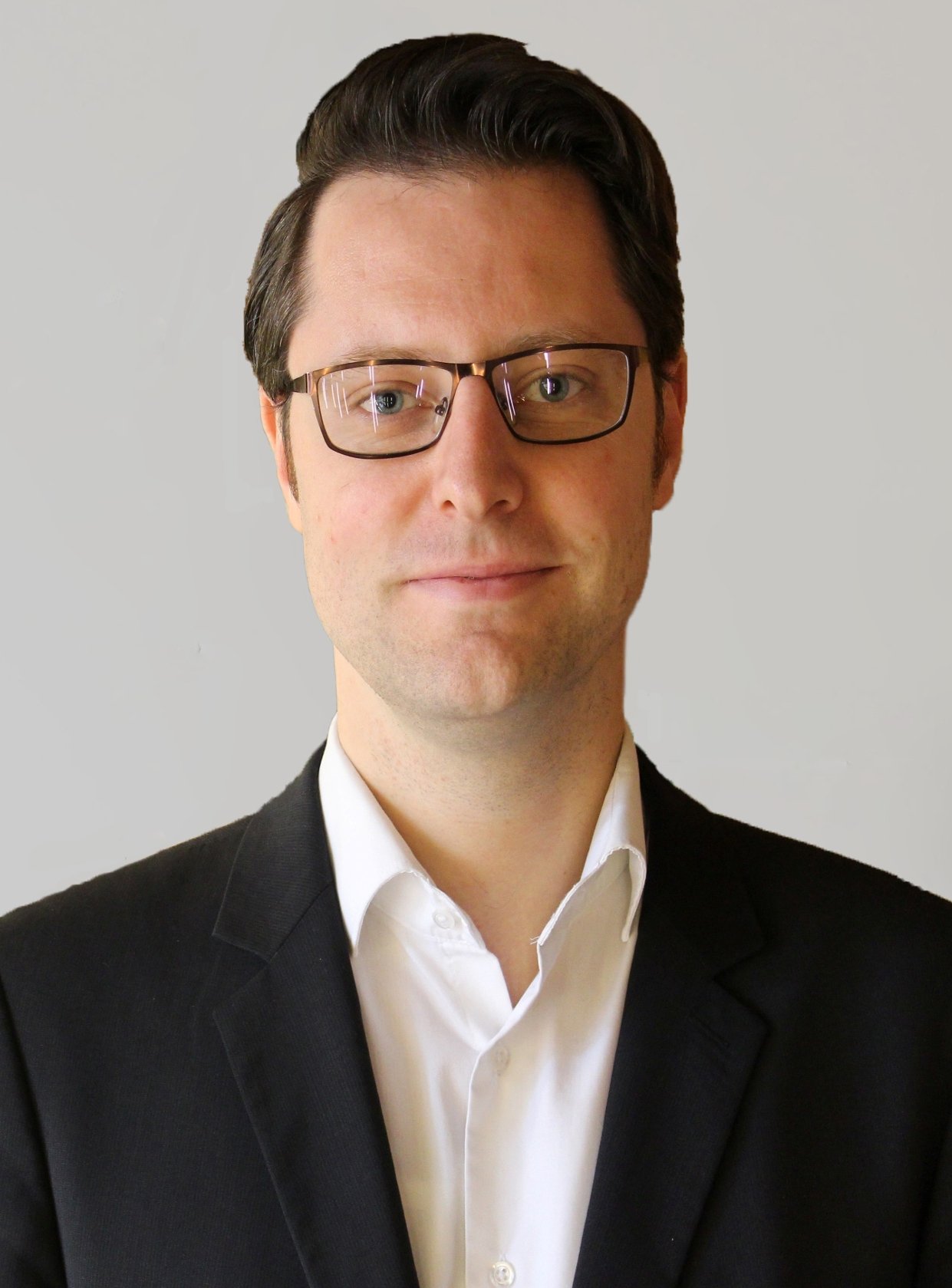