Dr. Abdulsalam al-Rubaidi holds a PhD in Near and Middle Eastern Studies from the University of Bonn, Germany, and a master in Arabic Language and Literature from Sana’a University, Yemen. He is a lecturer at the Department of Arabic and Islamic Studies, Faculty of Education at al-Baydha’ University, and a lecturer at the Gender Development Research and Studies Center (GDRSC) at Sana’a University, Yemen. He is also a founding member of the Academic Forum Muhammad Ali Luqman.
Abdulsalam worked as a teacher of the humanities (religion, history and Arabic language) in a number of private schools and universities in Sana‘a from 2005 to 2009. From 2012 to 2014, he was a researcher at the Yemen Polling Center (YPC) in Sana‘a in the Volkswagen Foundation-funded project on ‘Framing the Revolution in Yemen’ with the University of Bonn. He is currently the editor of the Arabic publications at al-Madaniya Magazine and the Yemen Policy Center. Abdulsalam has published extensively on cultural and social issues in Yemen in both Arabic and English language.

& Laurent Bonnefoy: ‘The reconfiguration of identities in the context of the current war in Yemen. The contemporary Sunni Islamist field’, in: Majallat Idhafat 38-39 (2017), pp. 50-67 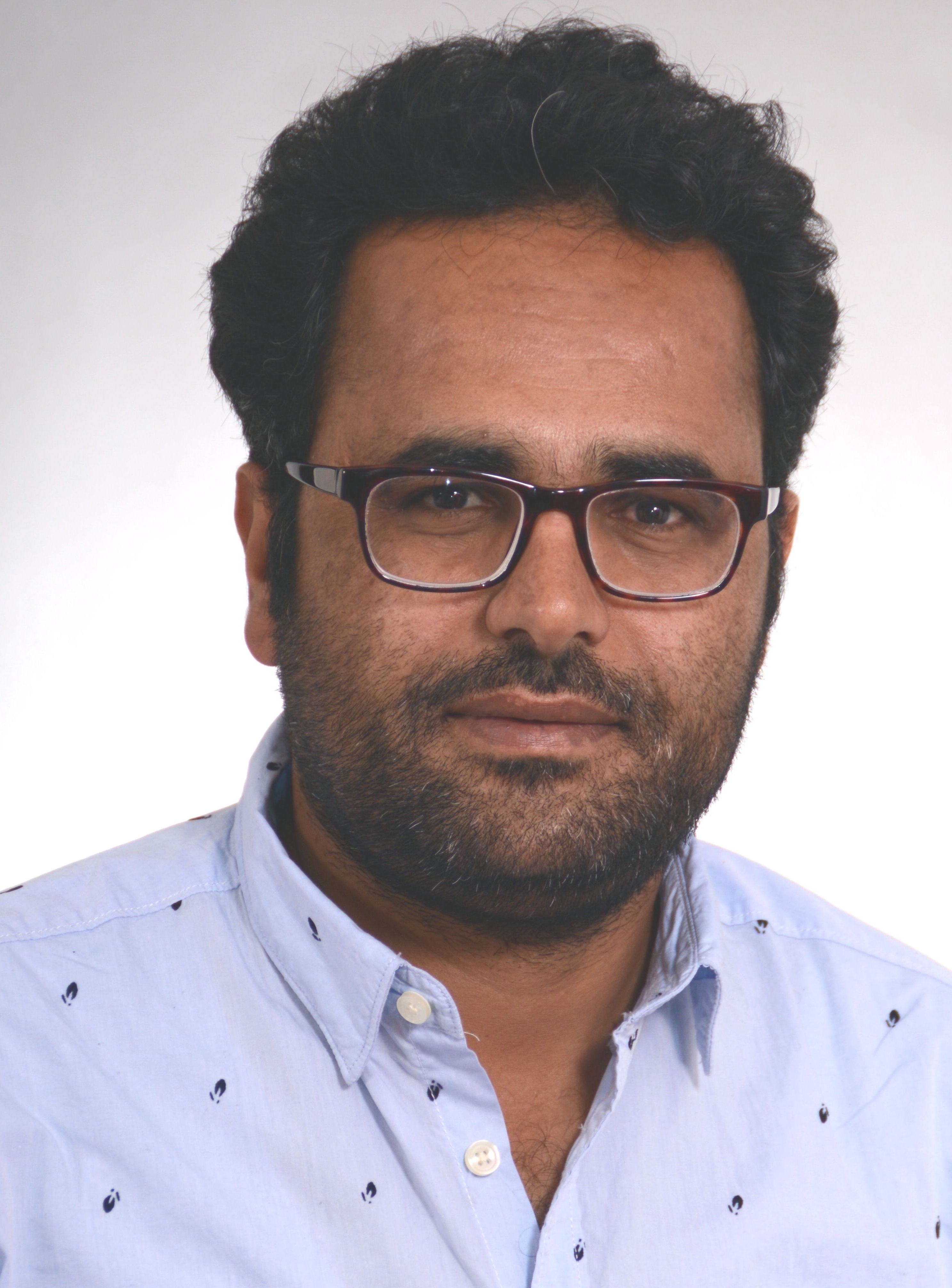 Our @A_Tabatabai has co-authored a paper with our project partner @ck_abualex presenting the rationale behind @CARPObonn & @Gulf_Research‘s #Tafahum project on a Security Roadmap for West Asia & the Arabian Peninsula. Thx to the phenomenal @IAIonline team for this opportunity. twitter.com/IAIonline/stat…

I'm honoured and thrilled to discuss China's role in West Asia and North Africa at @CARPObonn's research forum. The topic is hot and the panel fantastic. So, join @JuliaGurol, @CamilleLons, @angela_stanzel and me on Thursday afternoon. More info here: carpo-bonn.org/en/carpo-resea… pic.twitter.com/iO5FnJ84Cw

Last chance to register for this exciting event tomorrow and to choose one of three exciting breakout groups: 1) #China's emerging role; 2) the climate hedge & the path to sustainable development; 3) the protest waves since the Arab Spring! Register here: carpo-bonn.org/en/reconfigura… pic.twitter.com/NMu2aSBTMy

#China been forced to increase its engagement with the #WANA region due to its growing economic presence there. What does this mean for the region itself and for external actors such as the #EU and the #US? Panel 2 discusses these questions. Register here: carpo-bonn.org/en/carpo-resea… pic.twitter.com/BILjw2YvpV