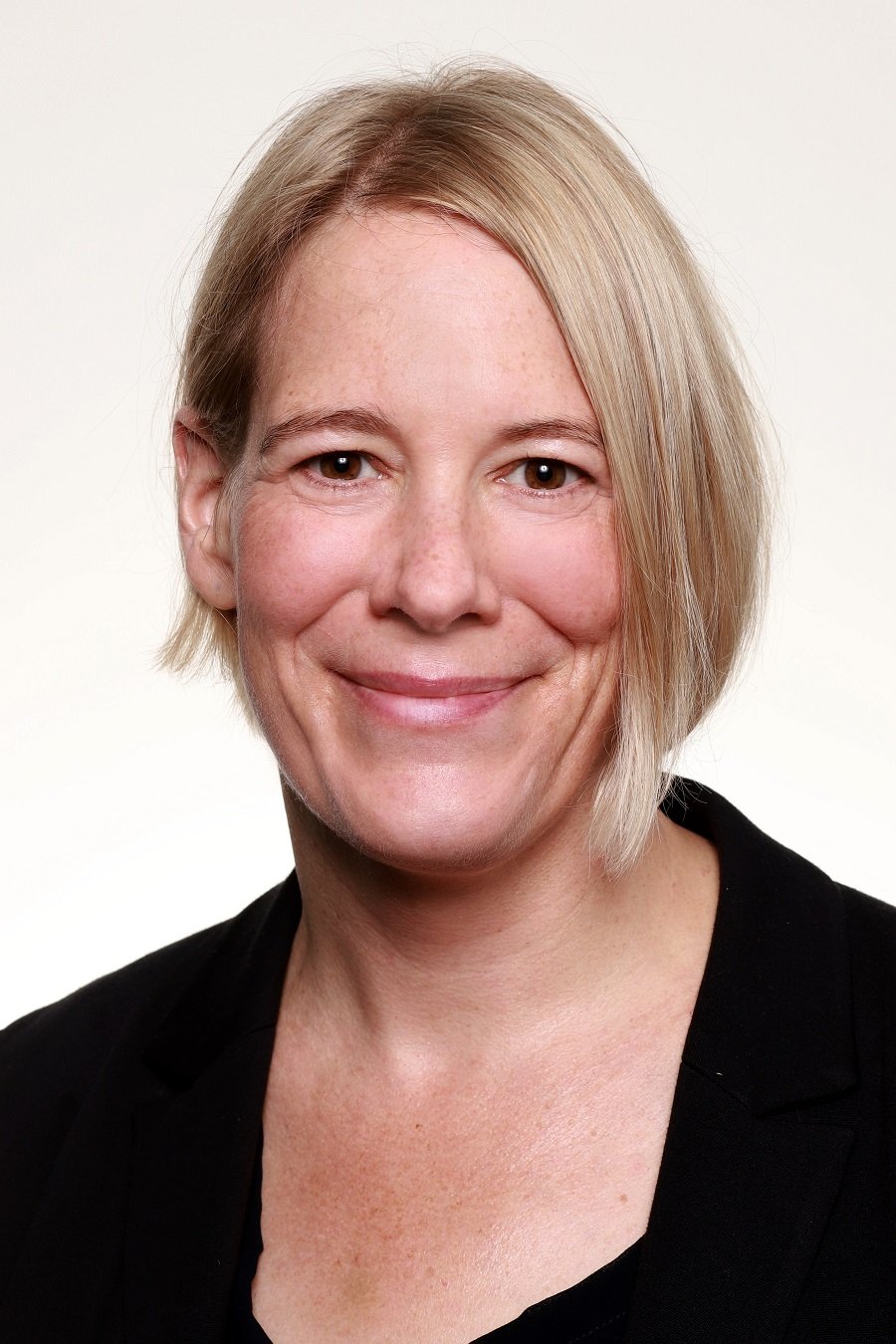 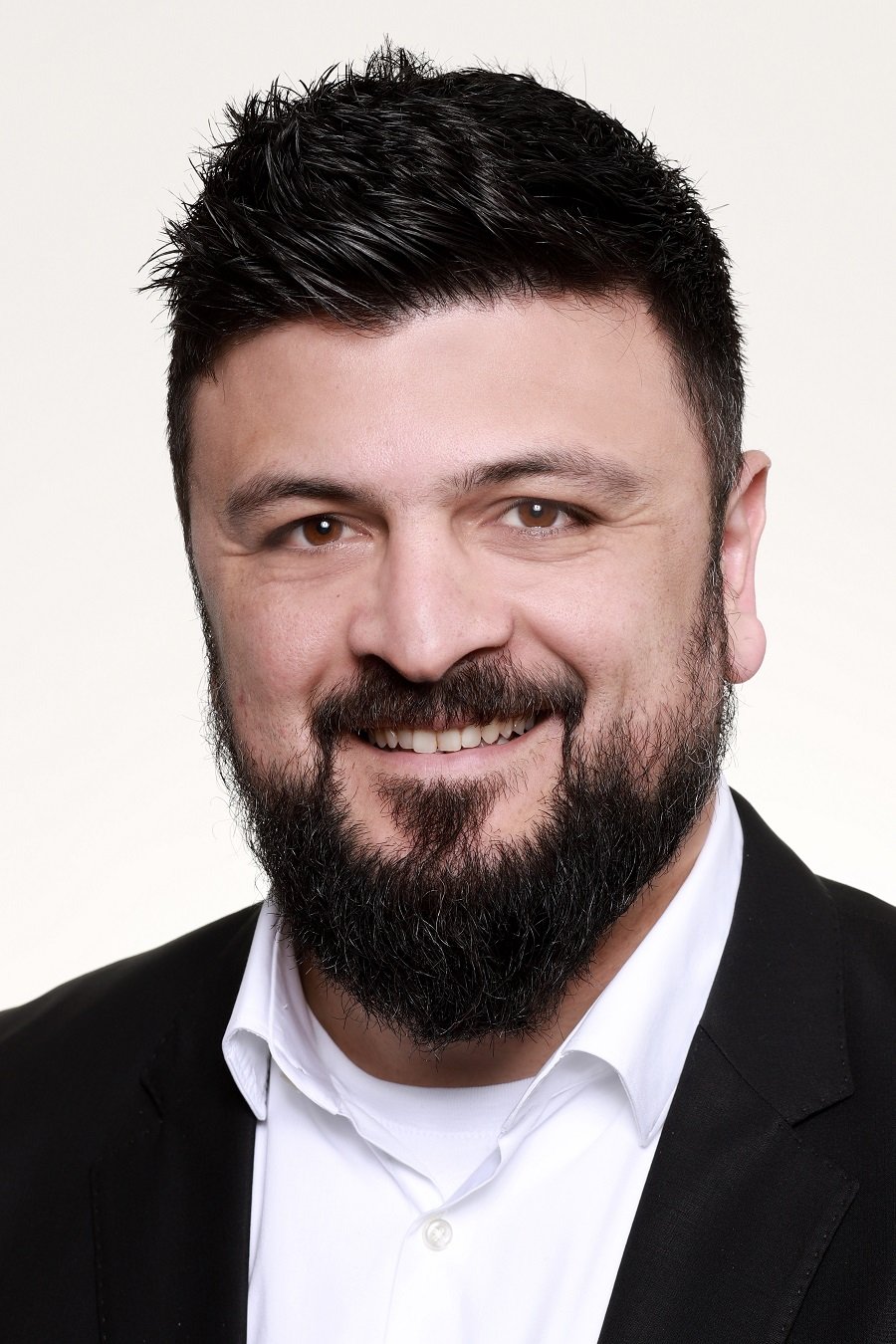 Adnan Tabatabai obtained his MSc. Middle East Politics at the School of Oriental and African Studies / University of London. As an Iran analyst he is consulted by European policymakers and businesses on Iran related affairs. Through his work at CARPO, Tabatabai has designed and facilitated track 2 and civil-society dialogue formats between Iran and Saudi Arabia since 2015. He is furthermore involved in a variety of projects at CARPO on regional security in the Persian Gulf region. Tabatabai is author of the book “Morgen in Iran” (Oct. 2016, Edition Körber-Stiftung). He is regularly featured in international media with commentary and analysis on developments in Iran and the Middle East. 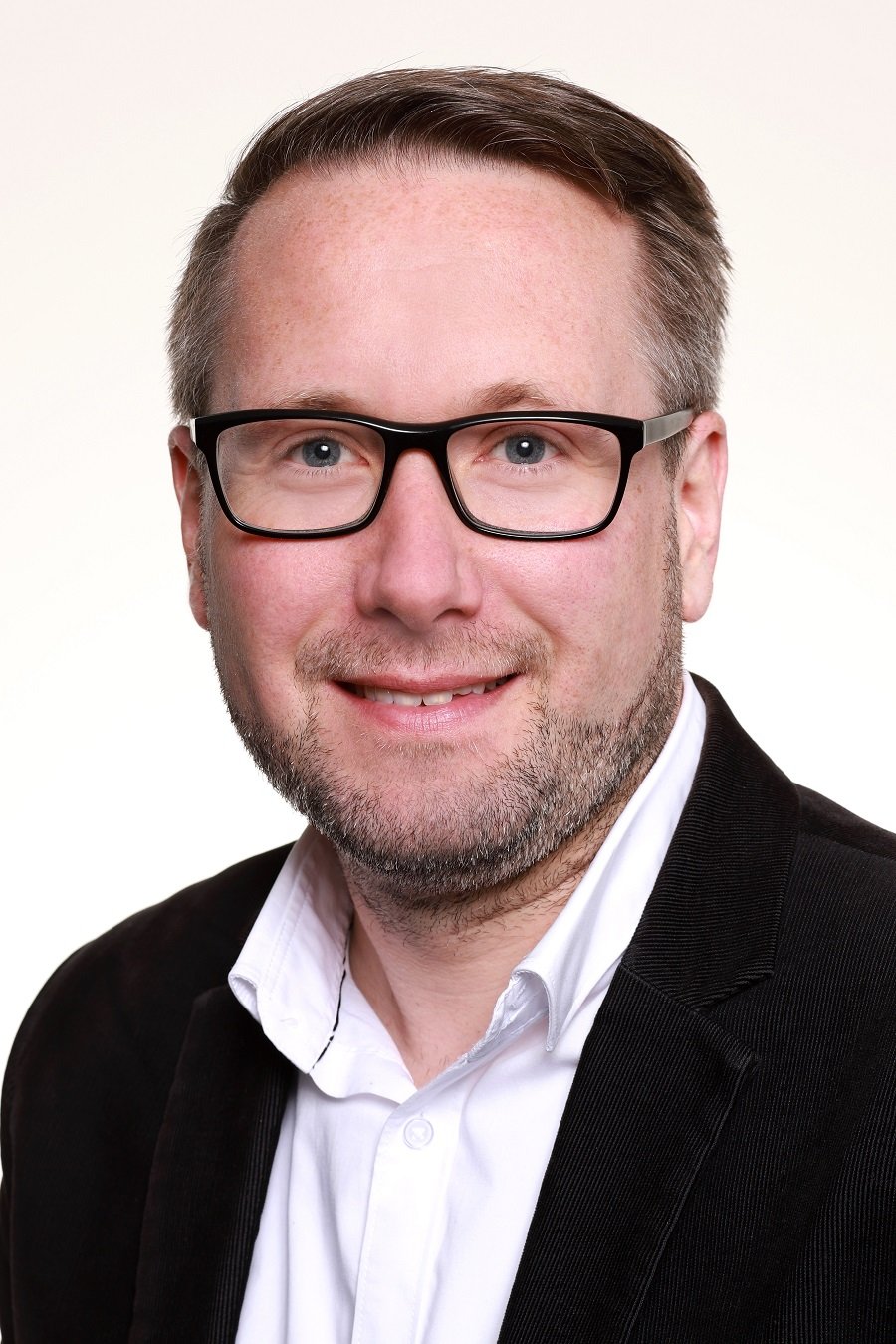 Jan Hanrath, Dipl.-Soz.-Wiss., studied political science, European law and psychology (focus on intercultural communication) at the University Duisburg-Essen. From 2008 to 2014 he was researcher at the Institute for Development and Peace (INEF) at the University Duisburg-Essen and focussed inter alia on the transport of conflicts in migrations processes as well as on German Middle East policies. Currently he writes his PhD thesis on German public diplomacy in the Middle East. As co-founder and CEO of CARPO he is involved in various projects and coordinates the daily operations at CARPO’s head office. In the past years he has worked as a researcher and coordinator in projects inter alia on Iran-Saudi dialogue, economic development in Yemen, migration and conflict, political transformation in the Middle East, and academic exchange. 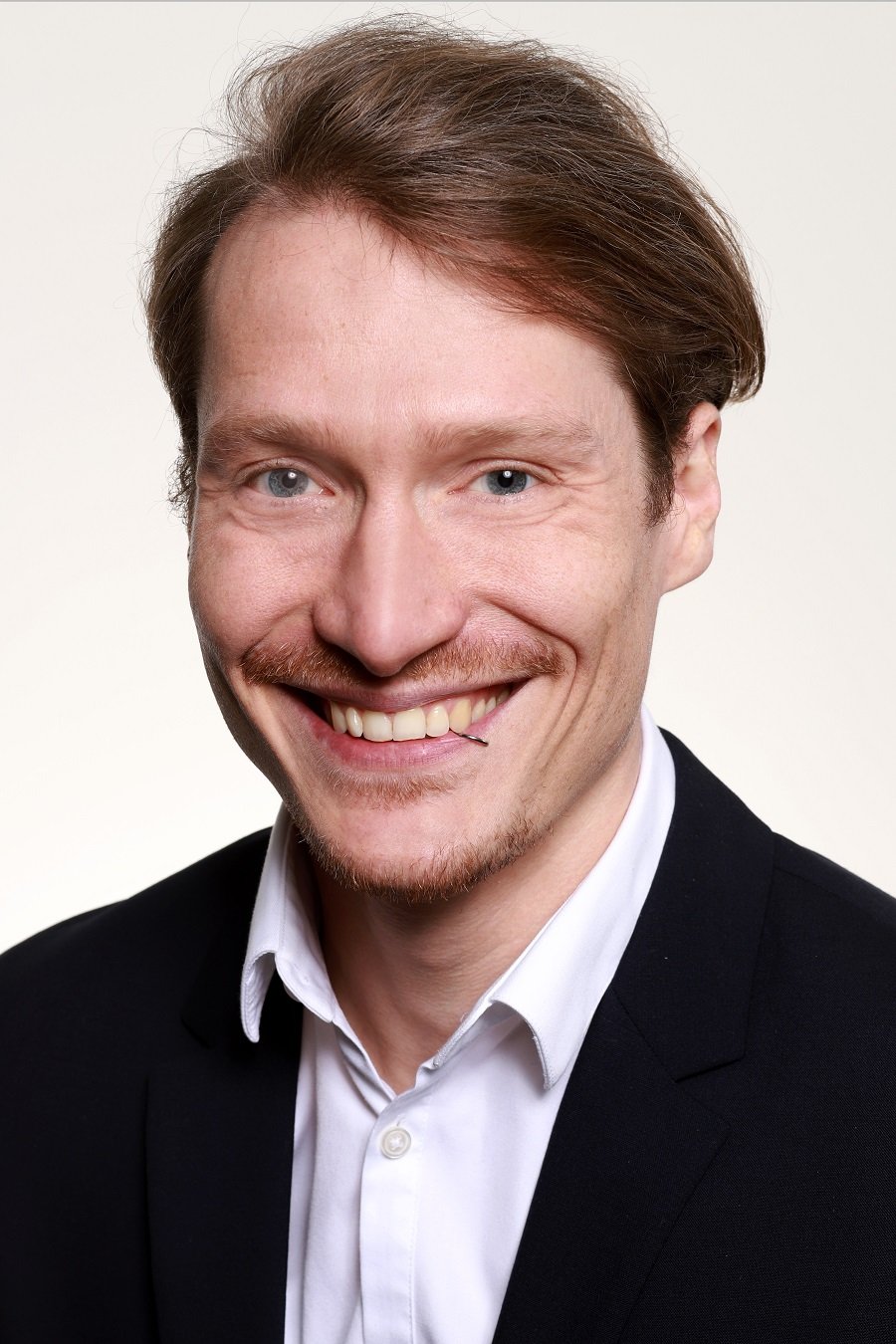 Thomas Pietzsch is an M.A. student at the Department of Islamic Studies and Near East Languages at the Institute of Oriental and Asian Studies (IOA) at the University in Bonn. Previously, he worked as project assistant for the DAAD-funded project on ‘Academic Approaches to Peacebuilding and State Building in Yemen’ at the IOA of which CARPO is also a partner, as a student assistant for a project on Middle Eastern travelogues to Europe and as a teacher of German language for refugee children. 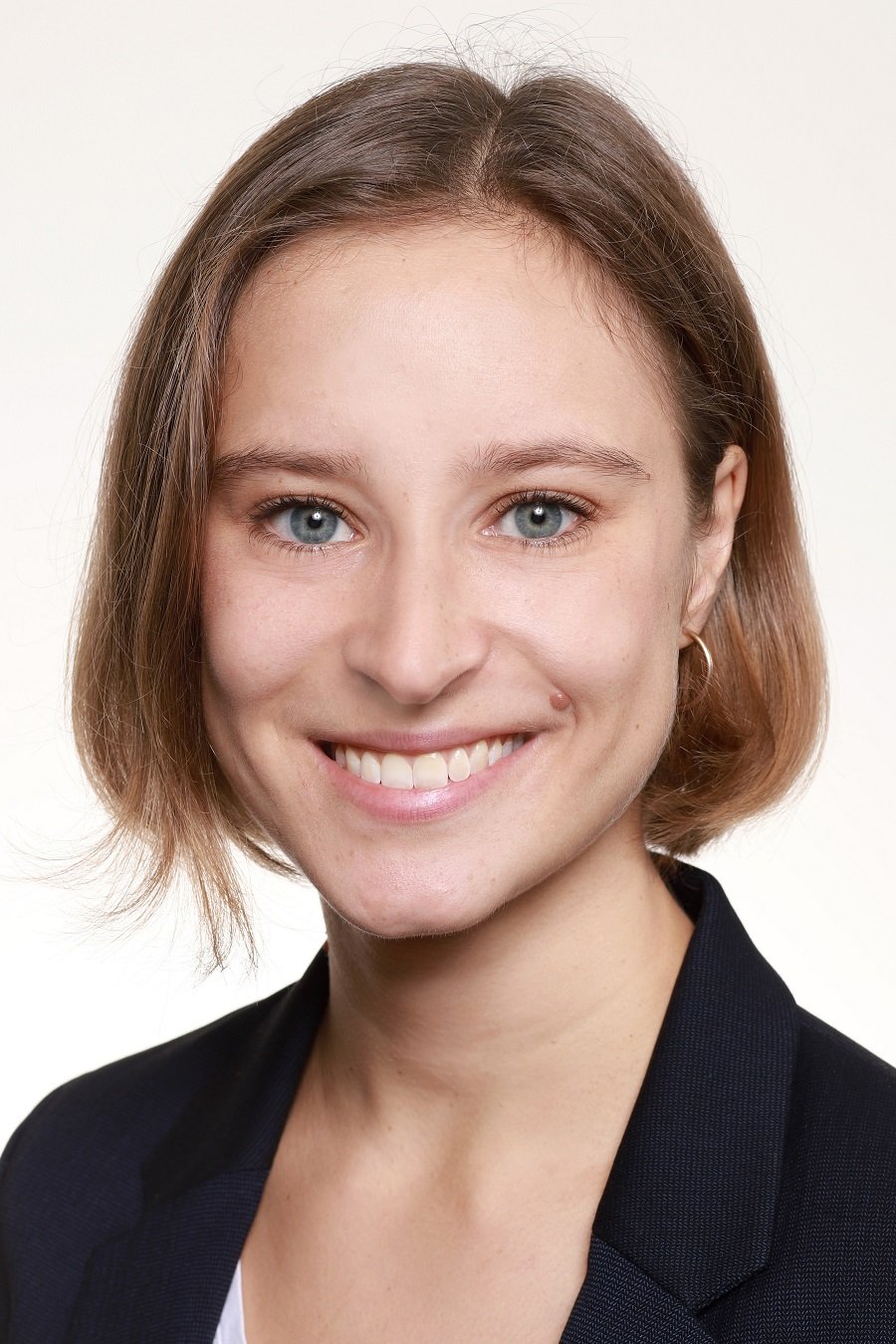 Julia Gurol is a postdoctoral researcher and lecturer at the Chair for International Relations at Freiburg University. Her dissertation dealt with European-Chinese security relations in the Middle East. Julia’s areas of expertise are international/transregionel authoritarian practices, strategic questions of Chinese foreign and security policy, social movements, regime stability and transformation as well as conflict dynamics; her regional foci are China and the Middle East. She has previously worked in a project on arms export control at the Bonn International Center for Conversion (BICC). Furthermore, she is a trained crossmedial journalist and has published in several German media, such as WirtschaftsWoche, Handelsblatt and WDR. 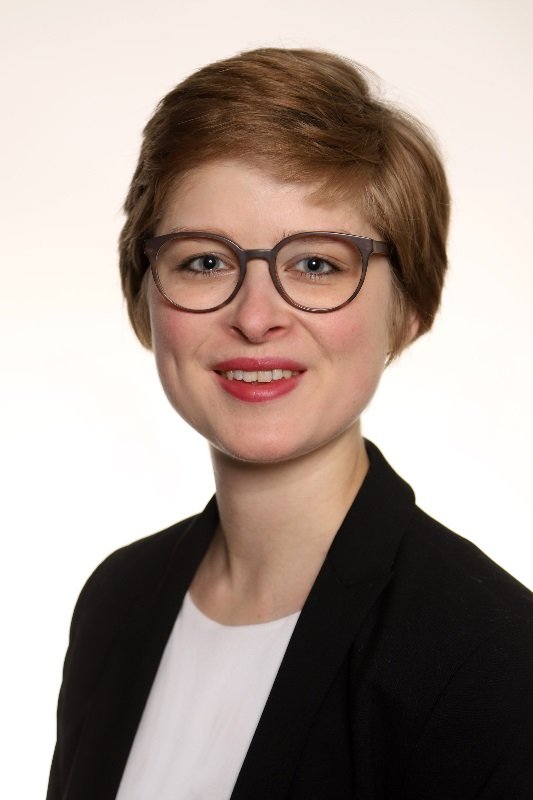 Julia Pickhardt joined CARPO in January 2020 as project manager/researcher and works on the Iran-Saudi Dialogue Initiative. Before joining CARPO, Julia worked in the mediation program of swisspeace and supported different mediation initiatives among others in the context of Syria in addition to working on ‘Multitrack Approaches in Peace Processes’. As associated researcher of the Peace Research Institute Frankfurt (PRIF), she currently conducts her PhD on “Peace-making actors’ agency in multitrack peace negotiations”. In the past, she also interned with different organisations such as Geneva Call, Stiftung Wissenschaft und Politik (SWP) and the Peace Research Institute Frankfurt (PRIF). 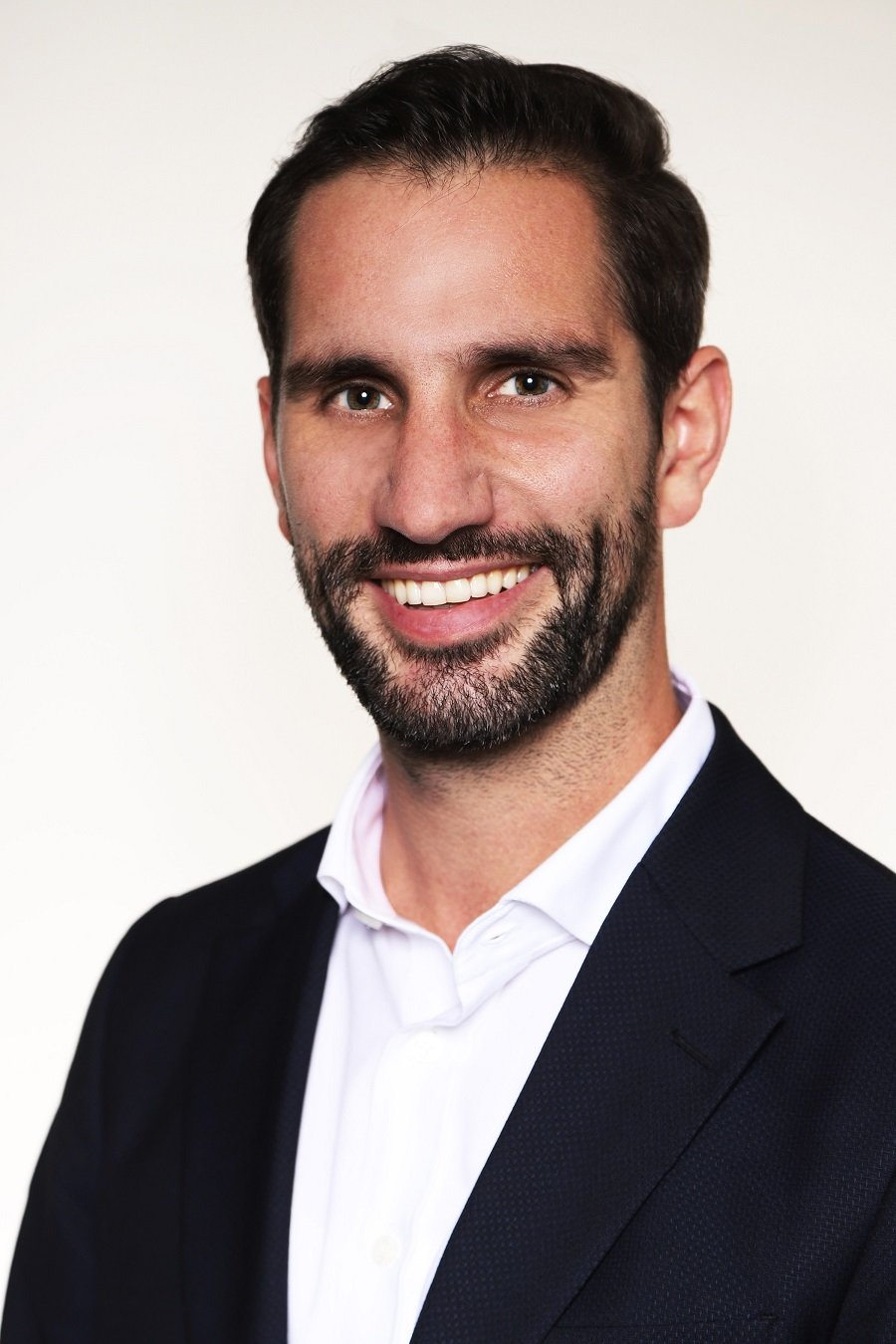 Tobias Zumbrägel studied Political Science, Islamic Studies and History at the Universities of Cologne, Tübingen and Cairo (Egypt). He holds a master in the joint program “Comparative & Middle East Politics and Society“ (CMEPS) from the Eberhard Karls Universität Tübingen and the American University in Cairo (AUC) (2013-2015). In 2015 he received a Bucerius Pre-Doctoral Grant by the ZEIT foundation and between 2016 and 2020, he was a research associate and PhD candidate at the Friedrich-Alexander University of Erlangen-Nürnberg. During this time, he conducted extensive field research in the Arab Gulf States and was a visiting fellow at the Faisal Center for Research and Islamic Studies (KFCRIS) and the Department for Gulf Studies at the Qatar University. 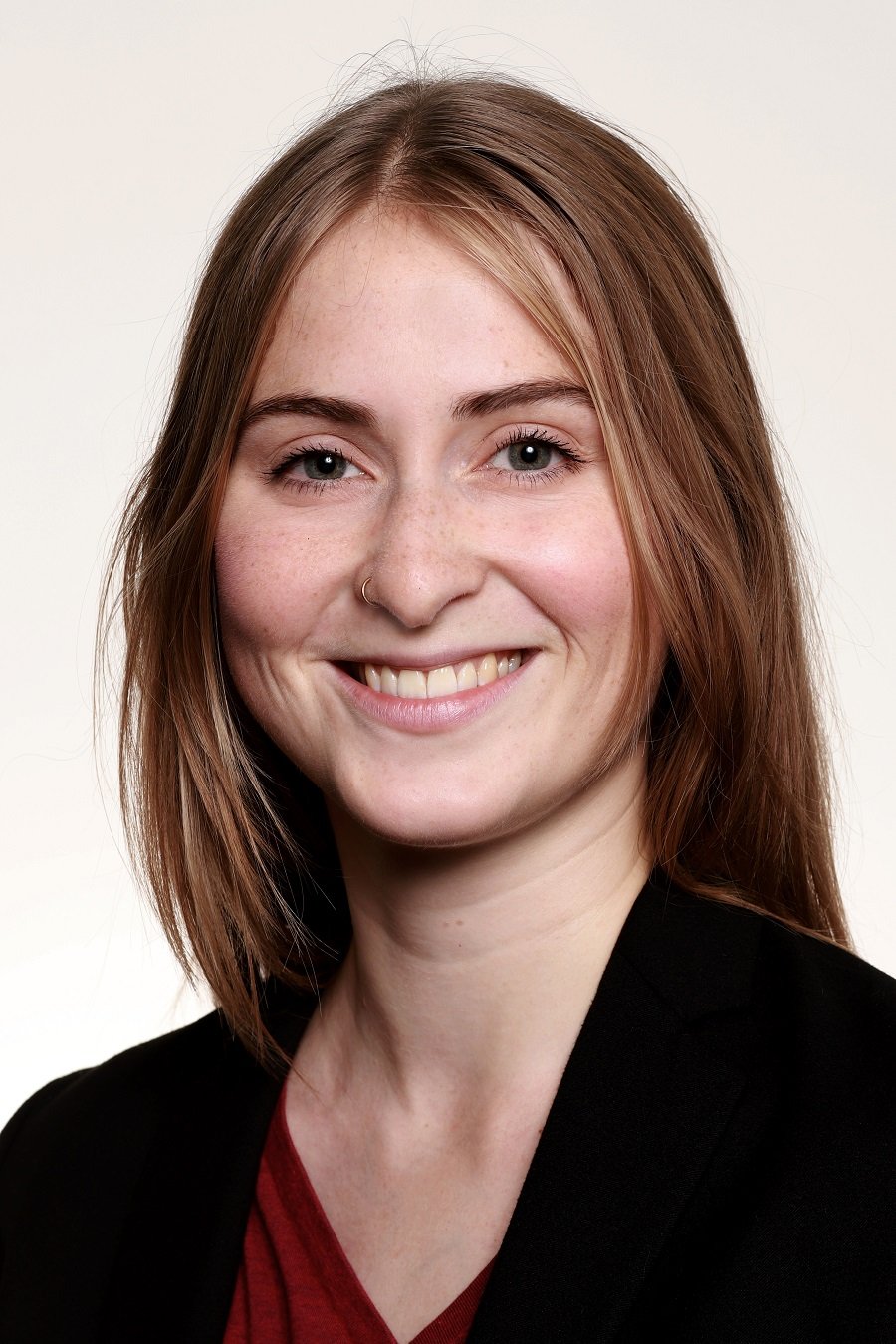 Sina Winkel studies Geography M.Sc. in Development & Globalization with a focus in Medical Geography at the University of Bonn. During her bachelor’s degree, she dedicated her research to mental health issues in relation to environmental changes and humanitarian aid. In 2019 she completed a full-time internship within the Society for International Cooperation (GIZ) in Kyrgyzstan.

Anam Siddiqi is a master’s student at the Institute for Computer Science at the University of Bonn. She also worked as a student assistant at Fraunhofer FIT and already has experience in IT web development.