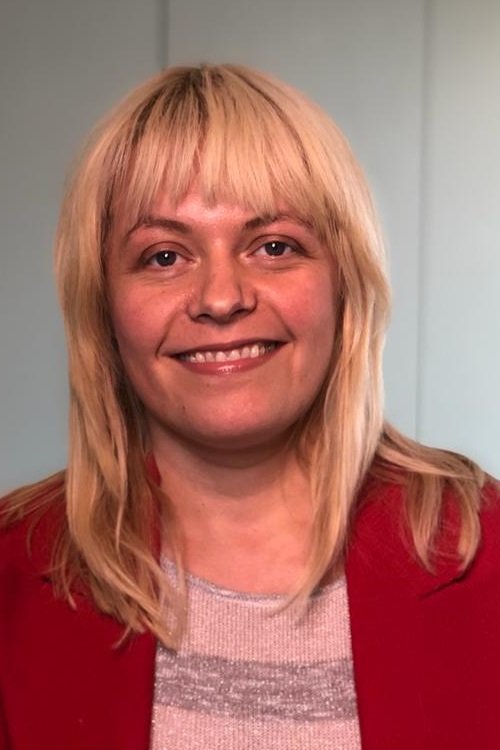 Jane Kinninmont specializes in policy-relevant research on conflict and security, with a particular focus on the Middle East. Her main job is as Director of Impact at the European Leadership Network, a network of senior leaders, current and former officials, young leaders and experts from across Europe, who work collaboratively to debate and identify ways to improve European defense, security and foreign policy. She writes for a wide range of publications and is a regular contributor to the broadcast media. Previously, Jane worked as Head of Program for The Elders, whom she advised on their work on Middle East conflicts. From 2011-2018 Jane was Senior Research Fellow, and later Deputy Head of the Middle East and North Africa program at Chatham House, where she directed a research projects on the dynamics of change in the GCC states, and the implications of those changes for the GCC’s relations with Iran, Iraq and Yemen. 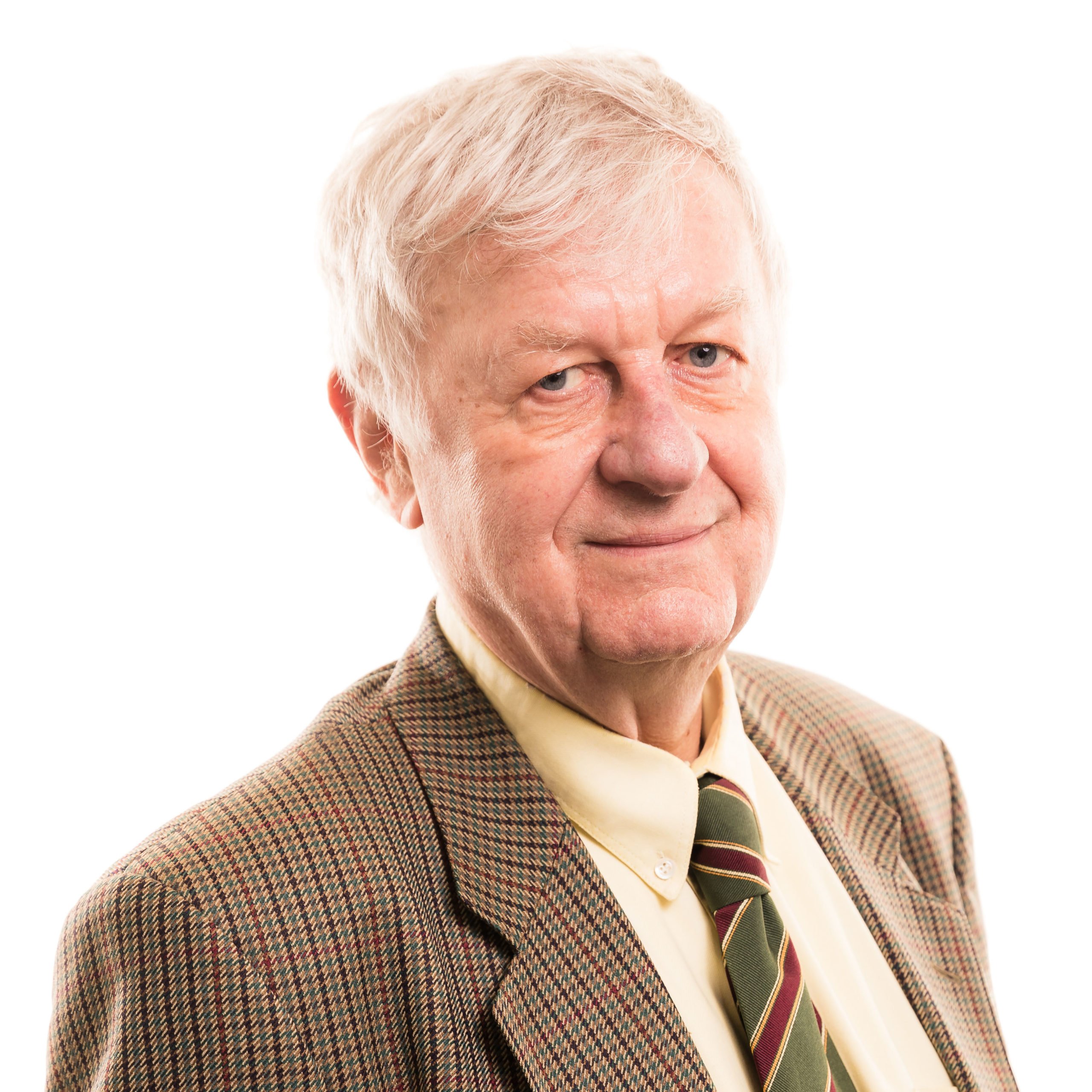 Ambassador Marc Otte is a Belgian diplomat. He has served in Washington DC and Kinshasa (RDC) and was Consul General in Los Angeles as well as ambassador to Israel. He was also director for strategic affairs and disarmament and director for policy planning at the Belgian MFA. From 1999 to 2003, he was advisor for security and defense policy to the High Representative for EU foreign and security policy and from 2003 to 2011, EU Special Representative for the Middle East Peace Process. From 2013-2017, he was director general of the Royal Institute for International Relations/Egmont. He is currently Belgian Special Envoy for Syria and Vice President of the European Institute for Peace (EIP). He has written numerous articles and contributed to books on European defense and security policy as well as on the Middle East. 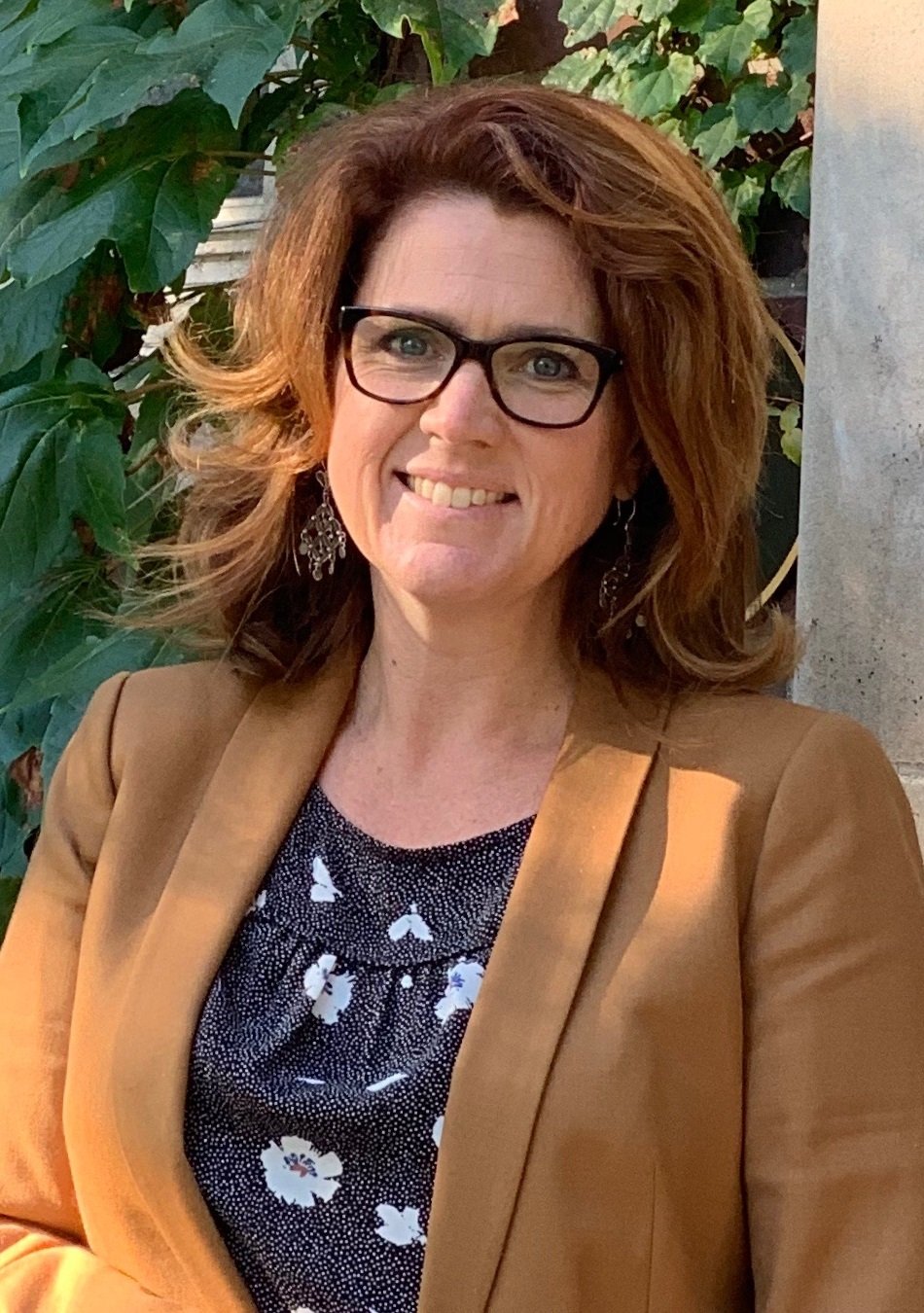 Dr. Stacey Philbrick Yadav is associate professor in the Department of International Relations at Hobart and William Smith Colleges in Geneva, New York. For close to two decades, she has written about the politics of Yemen, with a focus on opposition activism both within and outside of partisan frameworks. Her work with CARPO informs her new book, Yemen in the Shadow of Transition. Pursuing Justice Amid War (2022). Her earlier work includes Islamists and the State. Legitimacy and Institutions in Yemen and Lebanon (2013), and articles in the International Journal of Middle East Studies, Middle East Journal, Middle East Law and Governance, and others. She serves on the advisory board at the Project on Middle East Political Science (POMEPS), where she has edited a collected issue on the war in Yemen, and holds leadership roles in MENA Politics section of the American Political Science Association and the American Institute for Yemeni Studies. Stacey is the co-author (with Iman al-Gawfi and Bilkis Zabara) of CARPO Brief 14 (2020) on The Role of Women in Peacebuilding in Yemen.