We implement profound research on the Orient through our wide network of researchers.
More

We offer research-based consultancy on all policy-relevant areas in countries of the region.
More

We generate and maintain platforms of exchange for actors from within and outside the region.
More

Some of our featured activities 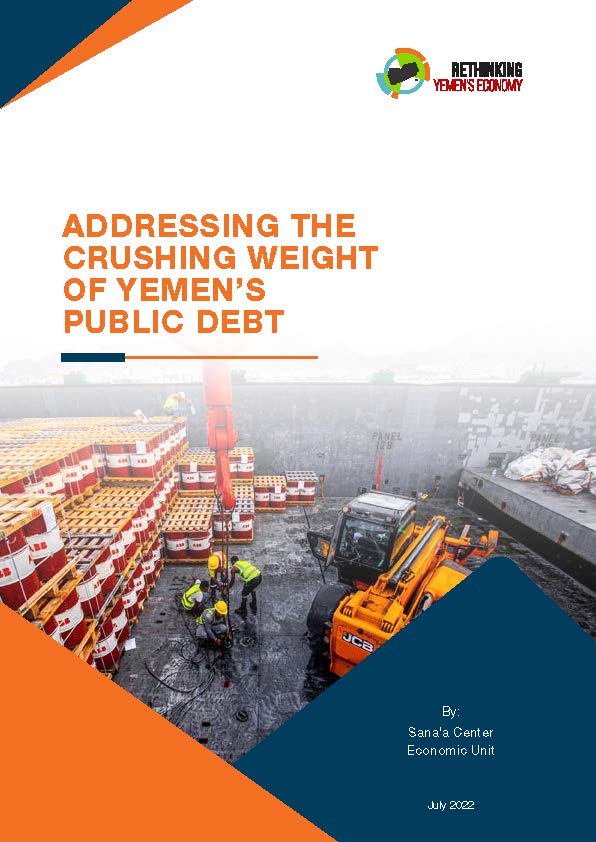 For decades prior to the ongoing conflict, Yemen had been vulnerable to recurring budget deficits. The escalation of the ongoing conflict in 2014/15 has had a profoundly negative impact on Yemen’s debt position. Large-scale oil exports ceased, leading to a collapse in public revenues, while banks and pension funds stopped purchasing government debt instruments. Management of the public debt became bifurcated between rival central bank administrations in Aden and Sana’a, both of which suspended payments on foreign and domestic debt obligations. Unable to receive interest payments, public debt holders faced a liquidity crisis, leaving banks unable to honor customer obligations and threatening their solvency, while pension funds have struggled to support retirees. Based on the input and discussions of the Development Champions Forum, this paper outlines the history, characteristics and drivers of Yemen’s public debt and presents recommendations for addressing this crisis. 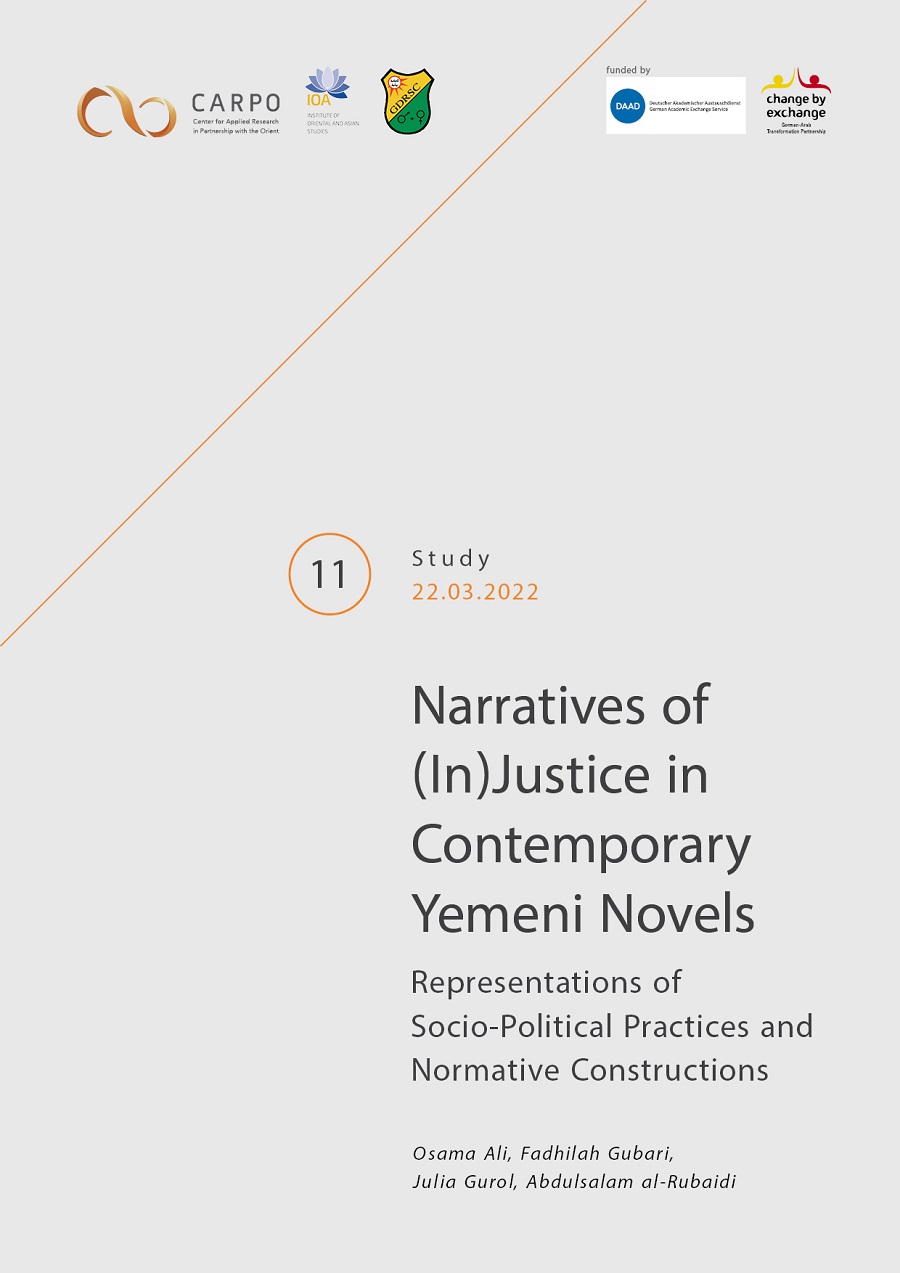 This Study analyzes narratives of (in)justice in contemporary Yemeni novels. Through a lexical field analysis of nine selected contemporary novels, the paper highlights how (in)justice is framed in narrative literature, both in terms of representations of certain socio-political practices and in terms of normative constructions and the creation of a normative order. It argues that novels represent and discuss the complexities of Yemeni realities, where daily practices and experiences of individuals are entangled with philosophical questions about the meaning of life. It discusses the nexus between the framing of (in)justice and post-conflict reconciliation and provides an original insight into the understanding and constructions of justice and injustice offered to society by Yemeni novelists. 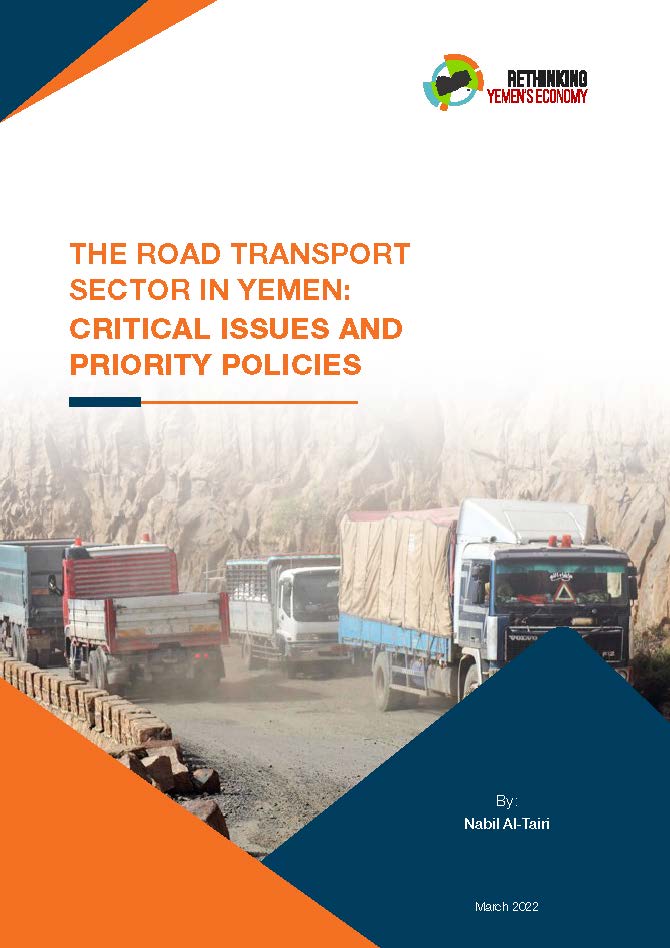 Yemen is predominantly a rural country, with over 70% of the population living in 140,000 settlements in impoverished rural areas. Road transport is thus essential for the country’s development and overall economic growth. With only about 3,744km of paved rural roads, representing approximately 6.4% of all roads in the country, Yemen’s neglected road network poses significant development challenges. Next to an overview of the road transport sector in Yemen and of the repercussions of the war on the sector, this RYE White Paper offers recommendations on alleviating these impacts; infrastructure policies for rural and urban roads; policies for road maintenance and repairs that impact commercial traffic; and updating the institutional structure of the sector.