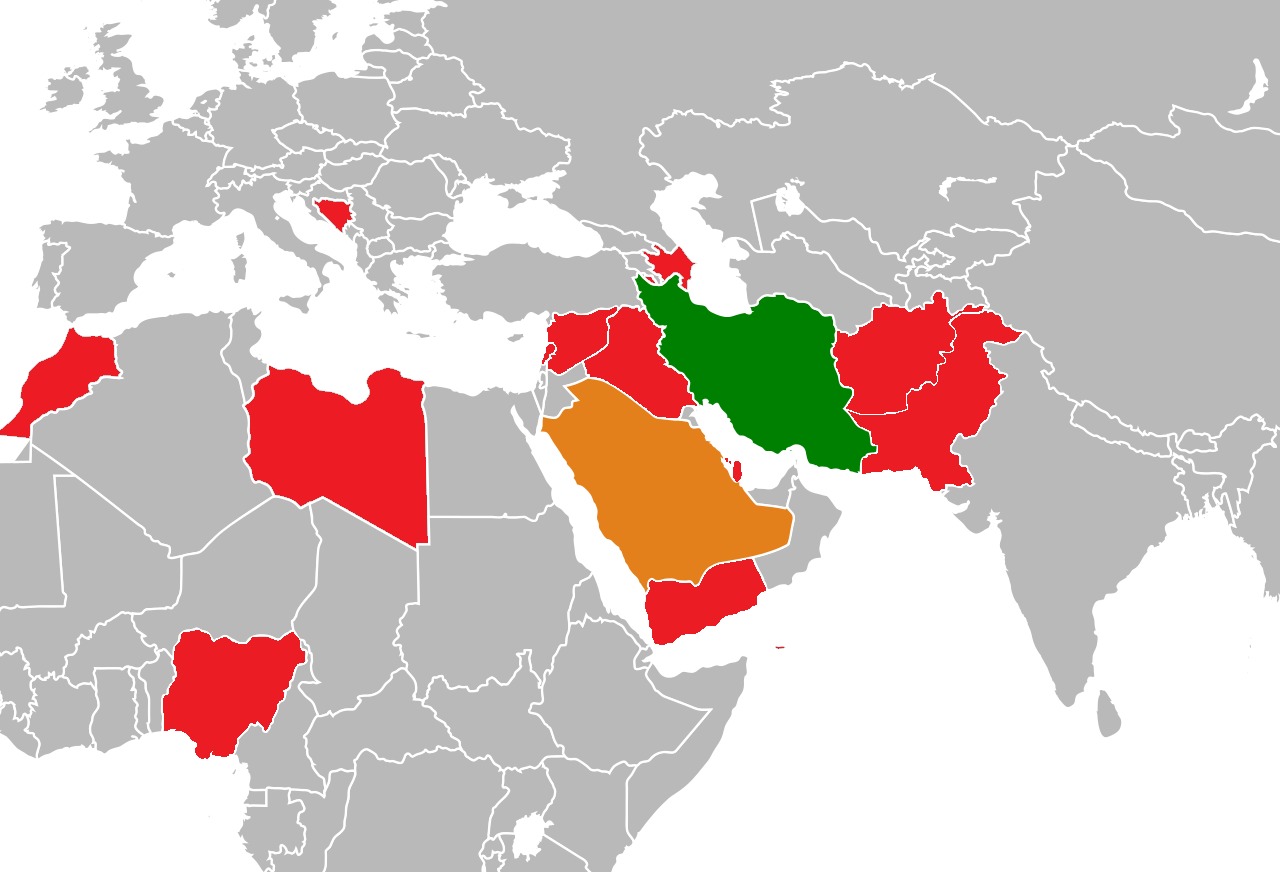 Iraq as a Hub for Regional Dialogue

Reports of a meeting held in Baghdad on the 9th of April 2021, between Iranian and Saudi security and intelligence officials, may herald a rare positive development in a region characterized by deep mutual mistrust, ongoing armed conflict, and proxy wars.

While Iraqi officials had played the role of a messenger between Riyadh and Tehran before, very few observers expected that the government in Baghdad, despite all internal challenges and fragmentation, would be capable of becoming a host for direct talks between these regional rivals. Other regional and global powers had tried to initiate dialogue between Iran and Saudi Arabia before, yet to no avail.

Inner-Iraqi, as well as regional dynamics, particularly in the past two years, have contributed to this important diplomatic success. In Iraq, thanks to the youth-led protest movement, the developments since the fall of 2019 have brought about a new political dynamic. Due to popular demand, Prime Minister Mustafa Al-Kadhimi has pledged to balance out Iraq’s relations with its neighboring countries. As the former Head of Iraq’s Intelligence Service, Al-Kadhimi has formidable contacts in security establishments of both Iran and Saudi Arabia (among many others).

According to well-informed Iraqi analysts, in what looks like a carefully coordinated effort with National Security Advisor Qassim Al-Araji and other officials, Al-Kadhimi was able to capitalize on these contacts and convene high-level Iranian and Saudi security delegations for direct dialogue. Iran’s particularly deep ties and multi-layered links into post-2003 Iraq have been known for over a decade. Saudi Arabia has been increasingly investing political capital into Baghdad since 2014, and is now also viewing Baghdad as an eligible host for security dialogue talks with Iran about respective priorities and concerns in Yemen and beyond.

But as promising as this very nascent new dialogue channel may be, it is as seriously fragile and prone to be undermined by a wide array of internal, regional, and global saboteurs.

But as promising as this very nascent new dialogue channel may be, it is as seriously fragile and prone to be undermined by a wide array of internal, regional, and global saboteurs. Furthermore, both Tehran and Riyadh will pay very close attention to save face throughout this process. Once either side feels it is portrayed as the weaker (read more eager) party at the table, it may very well halt the process or withdraw altogether. This is why the international policy community, think tankers and media professionals alike should handle reports and debates about this channel with sensitivity and discretion

The potential positive ramifications of a functional Saudi-Iranian dialogue channel are obvious. Iran appears to be willing to complement a potential breakthrough in the restoration of the nuclear agreement, known as the Joint Comprehensive Plan of Action (JCPOA), with a parallel regional dialogue among neighboring countries. Saudi Arabia intends to build on recent steps of reconciliation with Qatar, warming ties with Turkey, re-engaging the Syrian government in Damascus by now engaging Iran on security related matters. While Iran can generate regional support for the process towards JCPOA restoration, Saudi Arabia may ensure Iranian support in alleviating Riyadh’s security concerns, like Yemen. Rapprochement is, therefore, viewed as the more convenient policy option in both Tehran and Riyadh. Motivations notwithstanding, third parties should further encourage and quietly support this promising new path.

For example, Iraq can hugely benefit from the easing of tensions between Saudi Arabia and Iran. After decades of dictatorship, armed conflict and severe economic and political crises, the country is in dire need of political and economic recovery, reconciliation, and ultimately, regional stability. For too long, Iraq has suffered from being a theater for proxy wars.

The current constructive and positive role played by Iraqi officials depend on the persistent willingness of Iraqi leaders to reach consensus on an independent foreign policy and balanced relations with Iran and Saudi Arabia to the extent to which Tehran and Riyadh accept Iraq as a neutral host. Good news is that currently, this is the case. Iraq’s state elite should be saluted for having managed to prepare the setup as a host for dialogue, and at the same time encouraged and supported to further elevate its role from a host to a mediator between rivals in Iraq’s neighborhood.

Iraq’s state elite should be saluted for having managed to prepare the setup as a host for dialogue, and at the same time encouraged and supported to further elevate its role from a host to a mediator between rivals in Iraq’s neighborhood.

The prospects for such a development truly aren’t too grim. Since 2019, the Middle East and North Africa Program based out of the Stimson Europe Office in Brussels (Stimson) and the Germany-based Center for Applied Research in Partnership with the Orient (CARPO) have been implementing the EU-funded project “Iraq and Its Neighbors: Enhancing Dialogue and Regional Integration in West Asia”. Throughout this Iraq-centered regional track 2 dialogue endeavor, influential stakeholders from Iraq and its neighboring countries have outlined manifold practical and feasible avenues for cooperation in the sectors of energy, transport, trade, and climate change. Furthermore, Stimson and CARPO have been pursuing a bilateral Iran-Saudi Dialogue Initiative since 2015. What matters in these dialogue initiatives, is that regardless of the poisonous political environment, ideas of concrete cooperation and potential joint ventures in various fields are developed and key interlocutors to implement them are identified for the day when political leaders see enough political incentives to start rapprochement with their rivals. This is exactly the time when concrete initiatives are vital to immediately translate political will into symbolic and maybe even substantive action. Established regional networks on various levels can then ensure to turn a political moment of dialogue into an enduring dialogue momentum.

Iran-Saudi-Dialogue, Iraq and its Neighbours