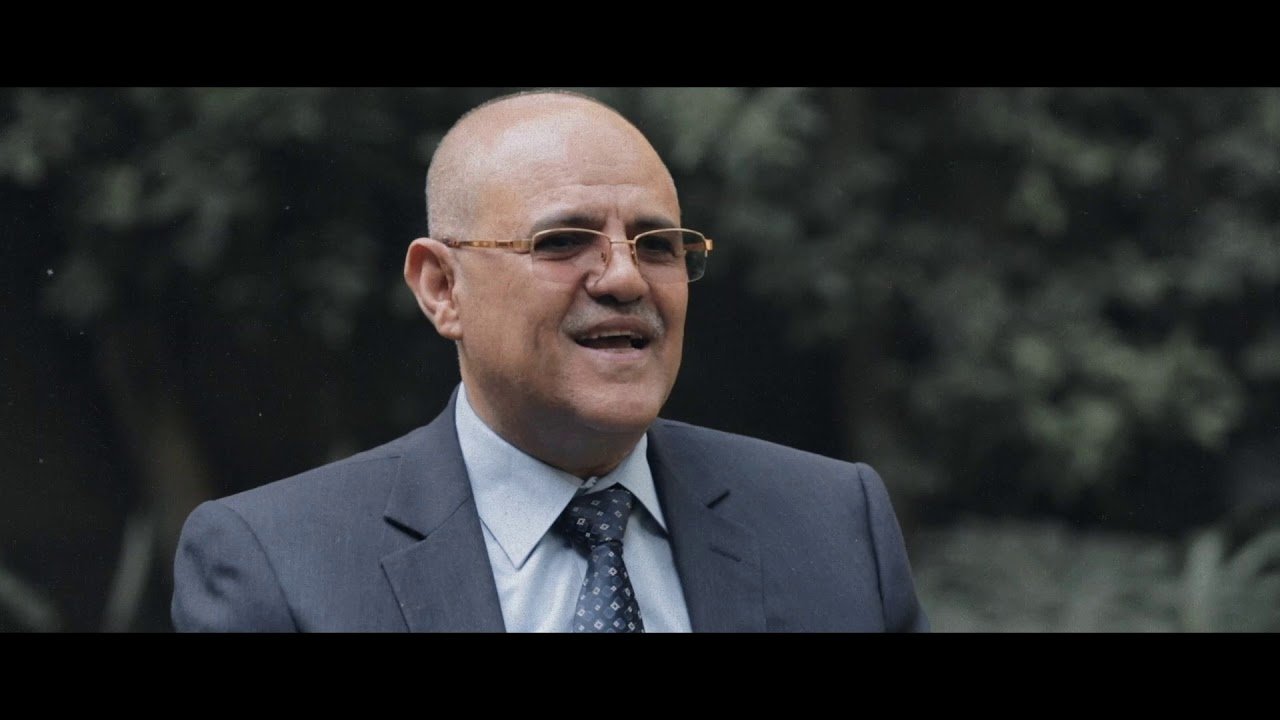 Corruption, or the abuse of power for private gain, has been deeply entrenched in the Yemeni political economy for decades. Over the course of the ongoing conflict, however, state capture in Yemen has become far more complex, and new patronage networks have emerged with interests that have extended across national borders and crossed the frontlines of the war themselves, indicating collusion among supposed adversaries. As greater numbers and a wider variety of actors profit from illicit activity in the war economy, vested economic interests in continued conflict become more entrenched. Given the multifaceted pervasiveness of corruption in Yemen, any anti-corruption agenda must aim to understand the complex configuration of patronage networks in Yemen, to be introduced gradually, and to get the buy-in of as wide a group of Yemenis as possible.

This video is based on RYE Policy Brief 9 and RYE White Paper 4.

(1/2) We in CARPO and our partners in the @EWInstitute had the honor of hosting Vice-Admiral (ret.) Ahmad Al-Mulla and Dr @courtneyfreer for the 9th Brussels MENA Briefing on "#Kuwait and the post-Sheikh #Sabah Era" alongside distinguished experts and policymakers.

Our @A_Tabatabai has co-authored a paper with our project partner @ck_abualex presenting the rationale behind @CARPObonn & @Gulf_Research‘s #Tafahum project on a Security Roadmap for West Asia & the Arabian Peninsula. Thx to the phenomenal @IAIonline team for this opportunity. twitter.com/IAIonline/stat…