Ulrike Stohrer, social anthropologist, studied Social Anthropology, History, Theatre-, Film- and Media Sciences, Musicology, and Modern Standard Arabic at the University of Frankfurt/Main. Additionally, she completed training in classical singing at the conservatory of Frankfurt/Main. Her dissertation Barʿa. Rituelle Performance, Identität und Kulturpolitik im Jemen deals with a cultural practice in Yemen and its relevance for tribal, regional, and national identities. Ulrike also does research on material culture, traditional architecture, clothing and consumption.
From 2007 to 2009, she implemented a pilot project at the Institute for Near Eastern Archeology at the University of Frankfurt/Main in the field of applied anthropology on intercultural communication and local identities at an archeological site in Tell Chuera/Syria. Since 2004, she regularly lectures at the universities of Frankfurt, Heidelberg, and Marburg. She also works as a teacher for Arabic and as an independent corrector and lector. 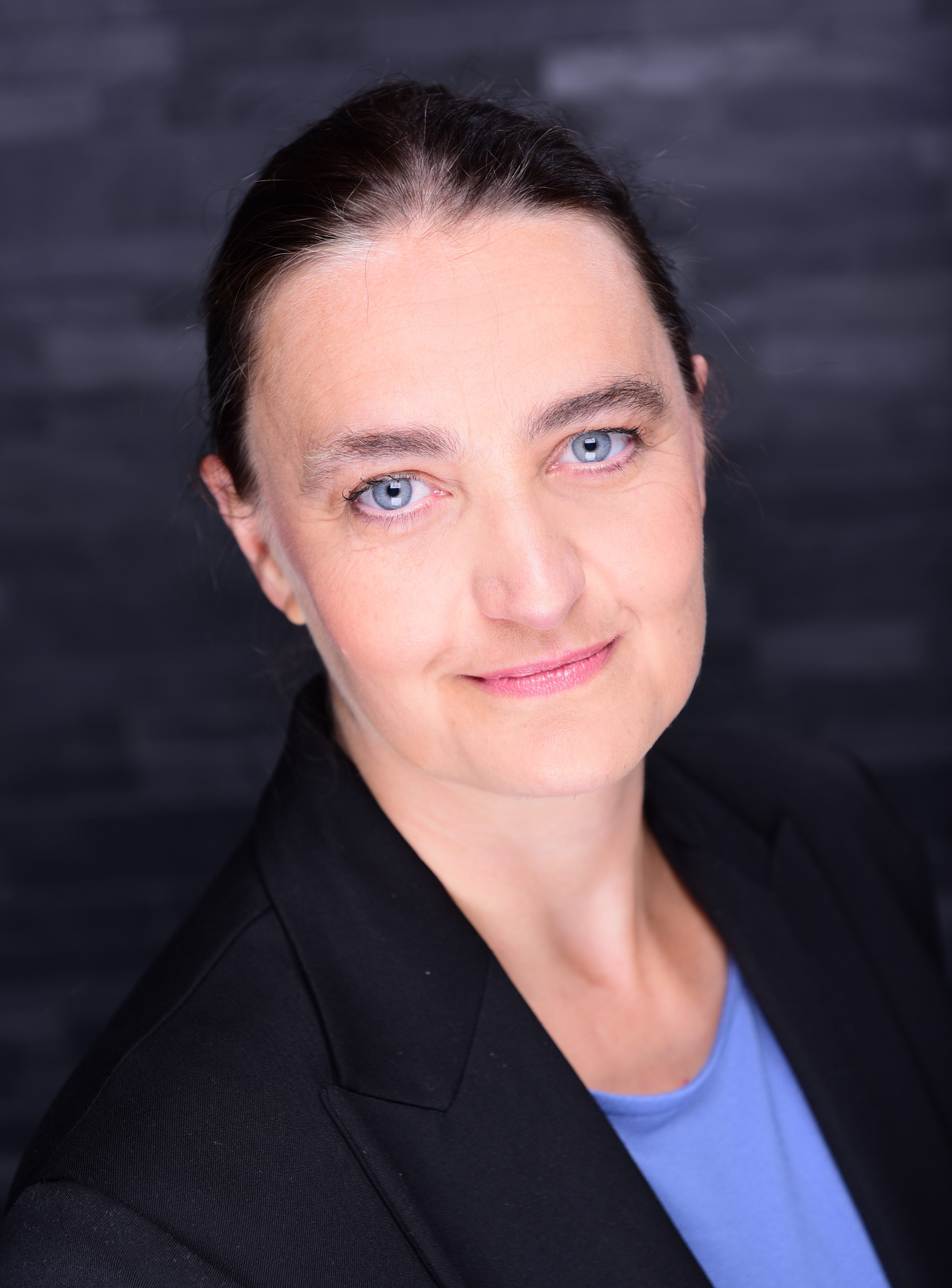