Dr. Abdulsalam al-Rubaidi holds a PhD in Near and Middle Eastern Studies from the University of Bonn, Germany, and a master in Arabic Language and Literature from Sana’a University, Yemen. He is a lecturer at the Department of Arabic and Islamic Studies, Faculty of Education at al-Baydha’ University, and a lecturer at the Gender Development Research and Studies Center (GDRSC) at Sana’a University, Yemen. He is also a founding member of the Academic Forum Muhammad Ali Luqman.
Abdulsalam worked as a teacher of the humanities (religion, history and Arabic language) in a number of private schools and universities in Sana‘a from 2005 to 2009. From 2012 to 2014, he was a researcher at the Yemen Polling Center (YPC) in Sana‘a in the Volkswagen Foundation-funded project on ‘Framing the Revolution in Yemen’ with the University of Bonn. He is currently the editor of the Arabic publications at al-Madaniya Magazine and the Yemen Policy Center. Abdulsalam has published extensively on cultural and social issues in Yemen in both Arabic and English language.

& Laurent Bonnefoy (2017): ‘The reconfiguration of identities in the context of the current war in Yemen. The contemporary Sunni Islamist field’, in: Majallat Idhafat 38-39, pp. 50-67. 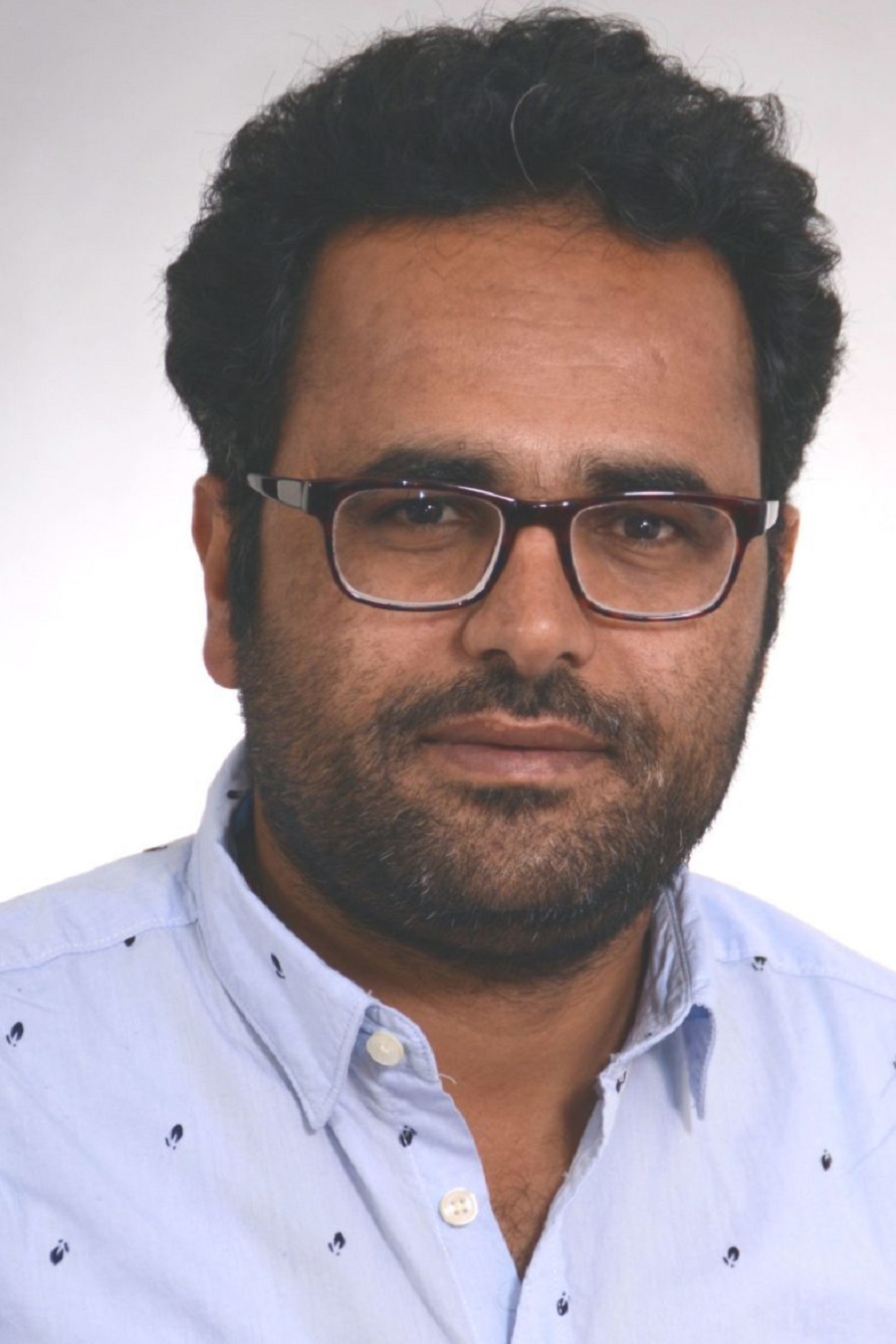