Sebastian Sons joined CARPO as a researcher in March 2021. Prior to that he served as an advisor for the Regional Programme “Cooperation with Arab Donors” (CAD) of the Deutsche Gesellschaft für Internationale Zusammenarbeit (GIZ) GmbH. He holds a Ph.D. from the Humboldt University Berlin with a thesis on media discourses on labor migration from Pakistan to Saudi Arabia.
He studied Islamic Studies, History and Political Sciences in Berlin and Damascus. Prior to that, he was trained as journalist in print, TV and radio media at the Berlin School for Journalists (Berliner Journalisten-Schule). After finishing his studies, he worked as Head of Research and Editor-in-Chief of the academic magazine Orient at the German Orient-Institute from 2009-2014 and as a project researcher at the Program Near East and North Africa at the German Council on Foreign Relations (DGAP) in Berlin. From 2018-2019, he was Senior Researcher at CARPO.
As a political analyst, he is consulted by German and international political institutions as well as by international journalists to provide expertise on Saudi Arabia and other Gulf states. Among many other articles and analyses on Saudi Arabia, he published the book Built on Sand: Saudi Arabia – A problematic Ally (in German) in 2016. He has been traveling to the countries of the Gulf Cooperation Council frequently since 2009. 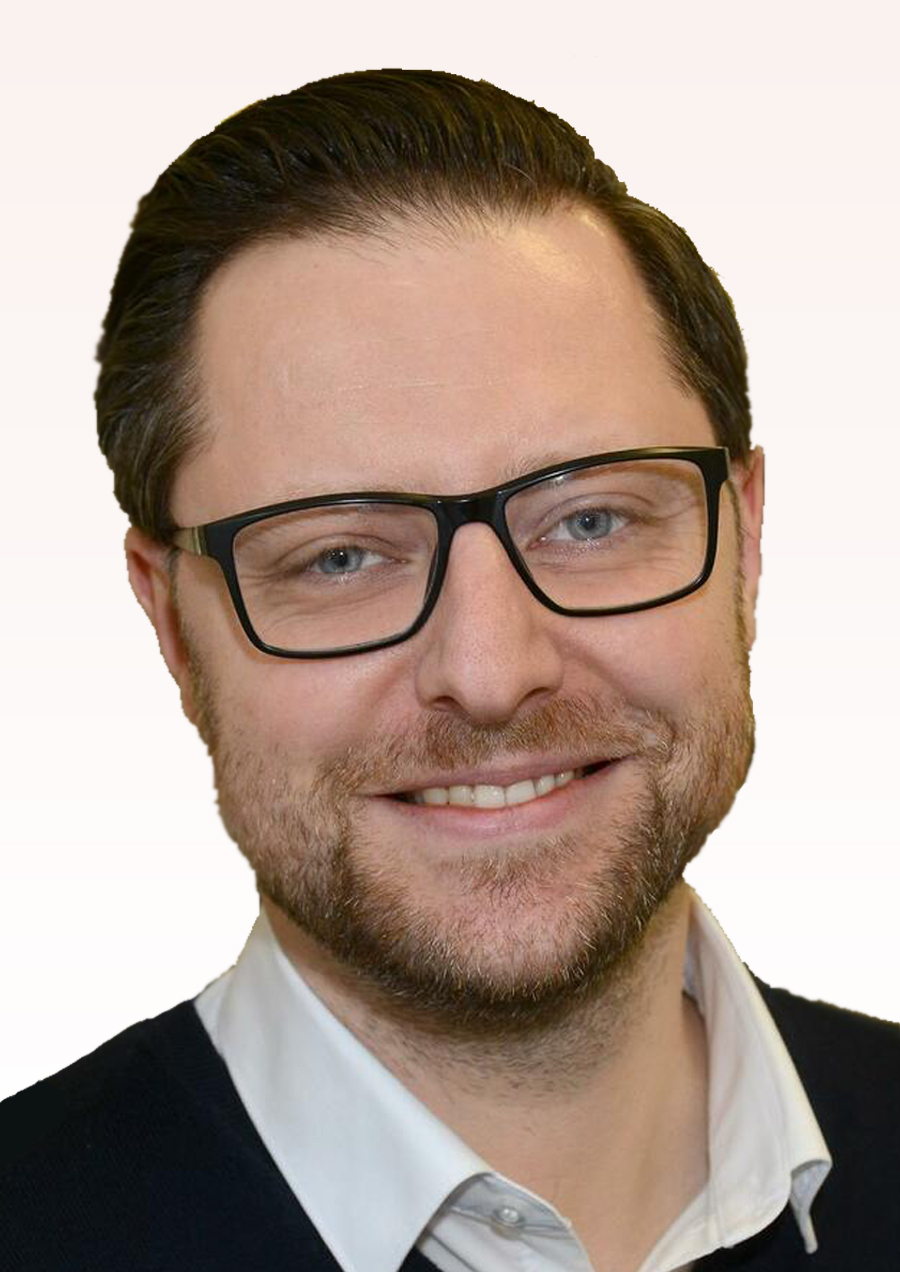 Great comment by @SebastianMSons on #soccer in #qatar 2022 👏🏼 a must-read 👇🏼 twitter.com/carpobonn/stat…

#RamadanKareem , everyone! May you all have a blessed month! pic.twitter.com/ntYmAF3122

My normal (?) life popping up on twitter - I mentioned at last night's hustings having worked with Yemeni activist groups for a number of years. This is a paper I wrote w/ @YWBODYemen on arts & peacebuilding 🖌✌️ w/ lots of support from Yemeni artists 💜 carpo-bonn.org/wp-content/upl… twitter.com/CARPObonn/stat…

In our report on the role of #arts in #peacebuilding in #Yemen, published w/ @yemen_policy & @YWBODYemen , we highlight the ways Yemeni artists create new narratives of peace and how it can be built. Read more here: carpo-bonn.org/broken-people-… pic.twitter.com/fbHAMNOvEv

Our @A_Tabatabai joined @yemen_policy‘s panel on regional conflict-resolution efforts in #Yemen. Brief thoughts in the clip below on how #Iran and #SaudiArabia could approach dialogue on #Yemen. twitter.com/yemen_policy/s…

ICYMI - A fascinating journey through the potentials, limits, efforts and commitments of arts and culture in peacebuilding in #Yemen. Great collaborative endeavor between @CARPObonn, @yemen_policy and @YWBODYemen. twitter.com/CARPObonn/stat…