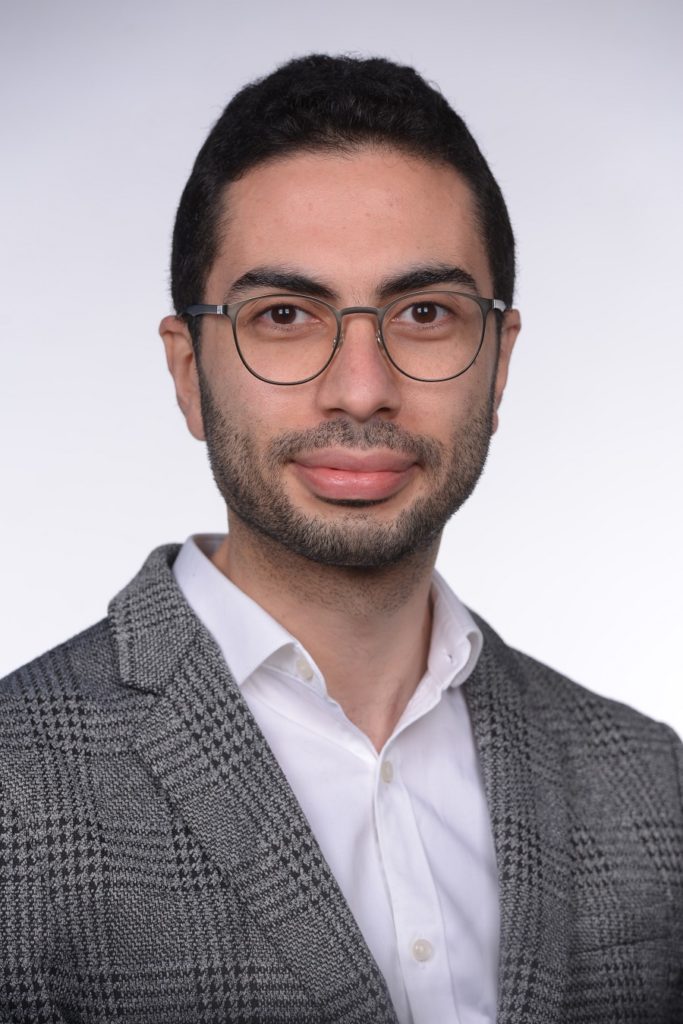 Tamer Badawi is an independent analyst and writer. He received an MA in International Relations and European Studies from the Central European University in Budapest and a BA in Persian Studies from Alexandria University, Egypt. Between 2017 and 2018 he joined the Al Sharq Forum in Istanbul as a Research Fellow. After that, in 2019, he joined the School of Transnational Governance in the European University Institute (EUI) in Florence as a Policy Leader Fellow. Since Tamer departed from the EUI, he has been working as an independent analyst.

He is currently focused on politics and security in Iraq, particularly on paramilitary groups and their coalition-building, media presence, and burgeoning presence in non-military spheres. On the macro level, his current research includes the regional dimensions of relations between Iran and Turkey, mainly in Iraq. Tamer previously conducted extensive research on post-2011 relations between Egypt’s Muslim Brotherhood movement and Iran.

He has written analyses in English and Arabic for various platforms such as the Carnegie Endowment for International Peace’s Sada Journal, Al-Monitor, the Italian Institute for International Political Studies (ISPI), the Atlantic Council, Aljazeera Center for Studies, and MEDirections.