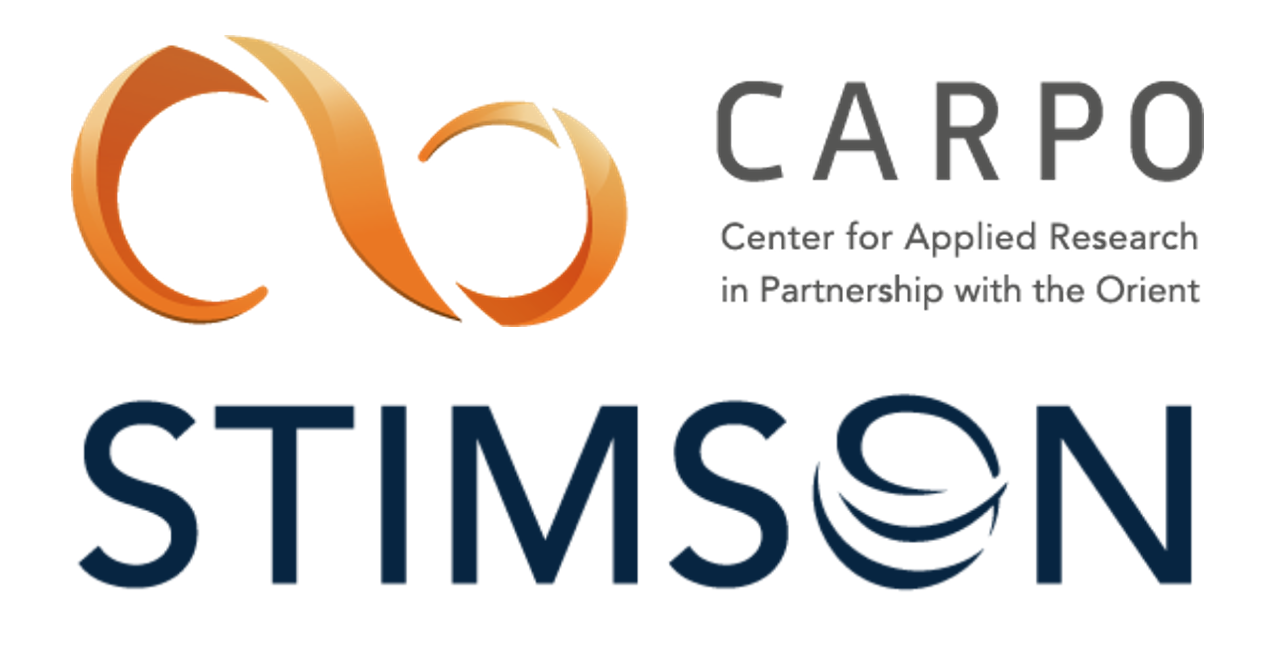 On March 17, 2021 Stimson Europe and the Center for Applied Research in Partnership with the Orient (CARPO) hosted their tenth Brussels MENA Briefing titled “Lebanon at Crossroads: Looming State Collapse and Prospects for External Engagement”, on the political, economic, and social crisis in Lebanon. This was the first Briefing hosted by the new Middle East and North Africa Program launched by the Stimson Center in March 2021, and located at Stimson’s new permanent presence in Brussels, Belgium. The Brussels MENA Briefings are a continuation of a series of discussion previously conducted by the EastWest Institute (EWI).

The Briefing started with an in-depth analysis of the current situation in Lebanon, with one speaker emphasizing the lack of progress in the investigation into the Beirut blast of August 4, 2020. This unprecedented, massive explosion led to at least 200 deaths and was caused by a large amount of ammonium nitrate stored in a port warehouse without proper safety measures. The speaker highlighted that the judge leading the investigation was dropped from the case in February 2021, after he had charged the caretaker prime-minister and three former ministers with negligence. The opaque investigation is seen as symptomatic of the country’s current predicament, namely lack of accountability of the ruling elite.

One discussant, describing Lebanon’s dire condition, mentioned a conflation of several crises. First, the socioeconomic crisis that was a long time in the making but was concealed by the apparent prosperity of the 1990s and 2000s. This crisis came to an eruption with the hyper-inflation of the Lira and the increasing deficit. Second, after large-scale protests led to the resignation of the Lebanese government in October of 2019 and August 2020, the country has been politically paralyzed due to the lack of a political alternative to the ruling class. Third, the speaker pointed to the deep, moral crisis and desperation that the Lebanese population has reached because of the state collapse.

Despite the grim current situation, one discussant made clear that Lebanon’s demise is not inevitable. The protest movement, of which women were at the forefront, represents enough people and enough voices to realize change. But, as was emphasized during the Briefing, the collective movements need to have the chance to prove themselves through political opportunities. The discussant highlighted that political change is built around institutions, and that these institutions in Lebanon need to be rebuilt from scratch.

How can the international community help Lebanon to prevent complete collapse? Speakers noted that while the international community has previously come to the aid of Lebanon, now is the time for a robust engagement to hold the political elite accountable while making sure not to completely alienate them. The briefing acknowledged that this is an extremely difficult balancing act for international actors but given the complexity of the situation and the urgent need to help the Lebanese population it is perhaps a necessary approach. One speaker proposed that the European Union (EU) should initiate a new model of accountability by engaging in tough conversations with the political elite on what they have accomplished following previous support by the EU. Others suggested that the international community should sanction specific Lebanese leaders. One expert emphasized that not only the state should receive aid, but a comprehensive approach should be taken that includes civil society and local communities.

Lebanon’s crisis was described as a catch-22 situation. Lebanon needs the international community to assist, but at the same time aid could refloat the same power structures that a large part of the population wants to see changed. A distinction was made when it comes to humanitarian aid, with one discussant arguing that international donors should directly assist the population. The key question posed during the Briefing was, however, whether the international community wants to support the Lebanese population longing for fundamental, political change. If this is the case, one speaker concluded, Lebanon could be a regional example of a country able to break free from the vicious cycle of internal political dysfunction and destructive external interference.